Your Old School Management Practices Are Dooming You To Failure 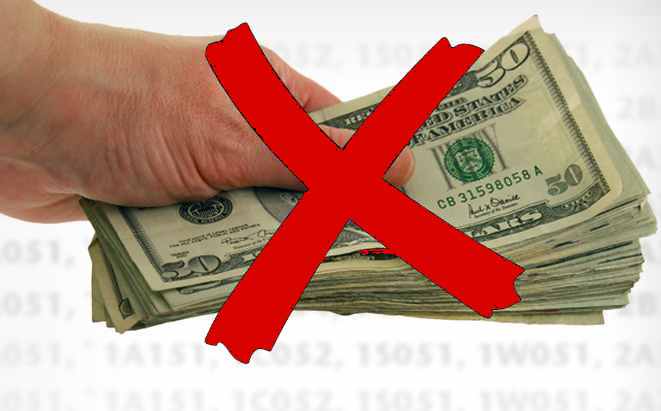 When it comes to running a business, what I have noticed is that while many founders are progressive with the technical aspects of their business ideas, their understanding of how small businesses operates is quite retarded and based on many industrial era concepts that have long outlived their usefulness decades ago. The science involved in business management practices has progressed since the industrial era but few business owners have noticed. What I see is that many entrepreneurs operate with a spotlight on the technical aspects of their business and forget about the evolution of business management practices. While there are several facets to the changing practice of business management, the one I want to focus on here is related to employee motivation.
What many entrepreneurs and managers fail to realize is that the way to motivate a knowledge worker to operate at levels of peak performance is different from the ways we use to motivate industry-era laborers. 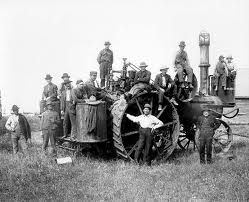 In the agrarian age, most businesses revolved around the family farm. The motivation was based on an obligation to the family and to ultimate survival. 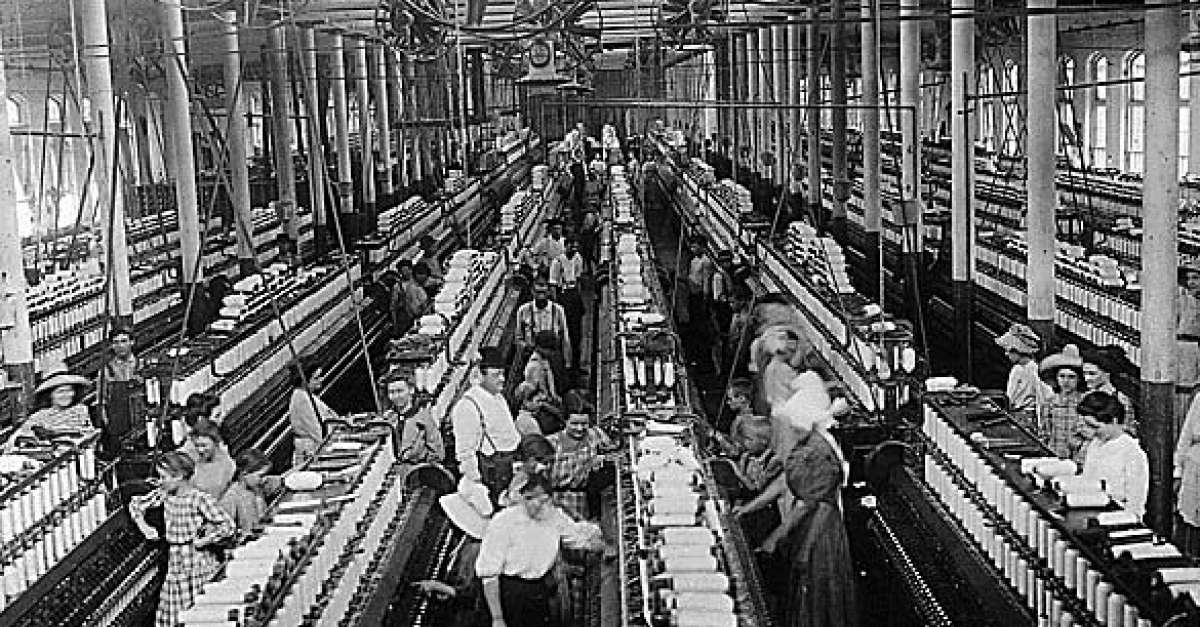 However, as we entered the industrial revolution the farmworker of the day was ill-prepared for the new industrial era business environment. Since the worker no longer operated from a position of obligation to the family business or survival, managers in the industrial era need to motivate workers with levers they could control.
During the industrial era, workers were involved in jobs that principally involved manual labor. The jobs they performed had clear objectives and outcomes. Business managers of the day helped to establish public schools to educate workers in reading, writing, and arithmetic, the new language of business. However, in addition to providing them the basic skills necessary to move the worker from the farm to industrial-era jobs, they need a way to motivate the worker to perform their best. Since the worker was no longer working for himself, business management needed a way to motivate the employee. Management began to employ extrinsic motivations in the form of a carrot and stick approach to encourage workers to perform at their best. When it came to carrots, businesses offered incentives to employees in the form of commissions and bonuses to encourage them to apply that extra effort. The stick was the loss of their job and income.

For many years extrinsic motivations worked just fine to get workers to apply additional effort. However, most businesses today, at least in the US, are no longer employ industrial-era workers. Today we operate in the information age and the extrinsic motivations that worked so effectively in the industrial age do not work for today’s knowledge workers whose job tasks are more cognitive in nature. Most businesses, both large and small continue to cling to the lessons that were developed during the industrial era. I think we would all agree that the work performed by the modern worker is far more different from the work performed by their industrial era predecessor. Moreover, the era of an employer controlling all aspects of a worker’s work-life has been replaced with a worker who, as in the agrarian era, is much more self-reliant.
Today most workers are engaged in tasks that are more cerebral in nature and that require the employee to focus on ideas and business objectives that live on the fringe or edges that are less clear. When industrial era extrinsic motivations are applied to these workers, study after study has demonstrated that not only do they not work but also that such incentives actually lead to poorer performance.
For today’s knowledge workers, incentives need to be based on intrinsic and not extrinsic motivators. Modern business management theory is based on employing three primary intrinsic motivators. 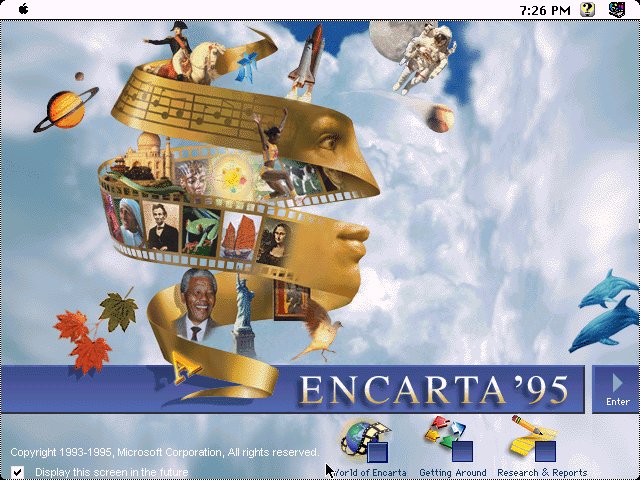 To dramatize this shift, consider the story of Microsoft Encarta. When PCs began to show up at home, Microsoft hired a bunch of talented programmers and researchers and paid them handsomely to develop what was at the time considered to be a revolutionary product, an Encyclopedia on a CD.

Today that model does not work, and Encarta has been replaced by Wikipedia. Wikipedia writers/editors, usually working from home, on their own time, use their mastery of a subject matter to voluntarily write about a specific topic that they know about and feel strongly about sharing the content with others just because they believe in the purpose.
In conclusion, there is a mismatch between what science knows about motivation and what businesses often employ. Most business operating systems are built around the use of extrinsic motivators that were designed for the industrial era worker that performed in a very different environment than the modern-day knowledge worker.
Are you still using techniques to motivate your employees based on old outdated extrinsic motivations or have you embraced a culture based on intrinsic reward to motivate them?