The US Dollar Rose Despite The Fed’s Position

Home » Finance » The US Dollar Rose Despite The Fed’s Position

During yesterday’s trading session, the US dollar continued to recoup despite mixed statements of the Federal Reserve System representatives on the prospects for monetary policy. As the FOMC member Kashkari said, the Fed intends to keep interest rates at the previous low level to support the growth of inflation and wages. The US dollar index (DX) fell by 0.04% to 92.19.

However, the yen has begun to strengthen against the US currency after it became known that the Bank of Japan had reduced the volume of the purchasing program of the long-term government bonds. Investors expect that the Central Bank of Japan will tighten the adaptive monetary policy this year. 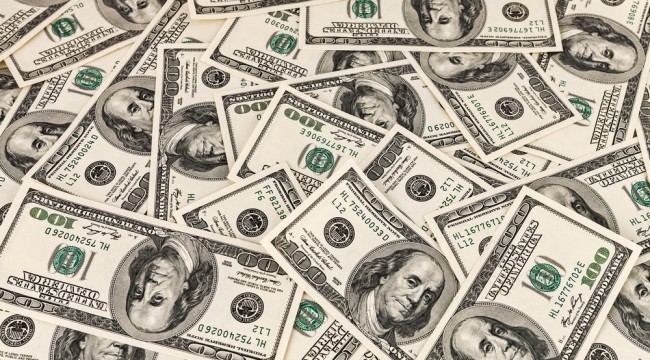 The “black gold” prices have risen again due to the expected reduction in the raw materials stocks in the US. According to the API, oil inventories in the US decreased by 11.2 million barrels to 416.6 million in a week against a forecasted decline in 3.9 million barrels. At the moment, futures for the WTI crude oil are being traded near $63.45 per barrel.

The 10-year US government bonds yield continues to show positive dynamics. At the moment, the indicator is at the level of 2.54%.

Initial Projection Reached
This Week – How To Trade The EUR/USD Currency Pair
How Do You Restart or Refocus Your Business Now?