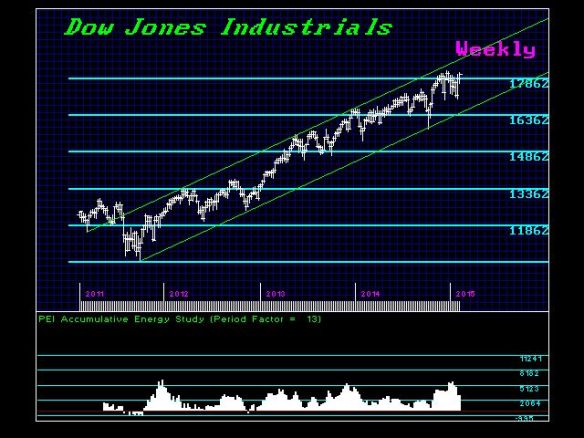 The Dow made a new high today above last week. It is still in the sideways mode with the key resistance in the 18500-18600 level. Energy models are not at the highs so we are not in a major topping pattern. The Dow has been contained nicely by the Breakout Channel constructed from the October 2011 low. 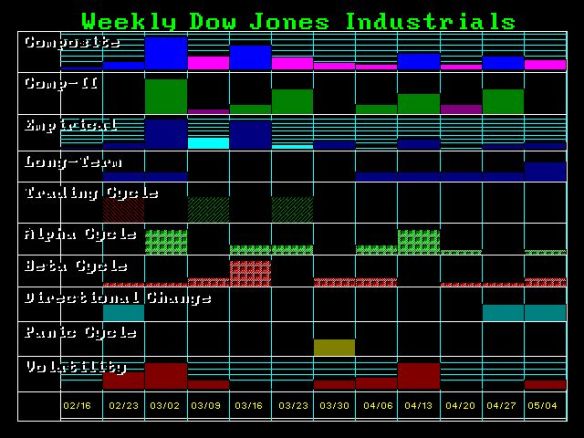 A month-end closing above 17970 will warn that we can still see an early March high. That may then lead to a retest of support going into June. A low at that time will be very constructive for the longer term looking into 2017. It really appears that 2017 will not a a year we are going to forget.

Aligning China To The Deficient ‘Dollar’
Market Talk - Monday, February 19
Option Profits Are Determined By This