REITs Whacked Down The Hardest In 2015

Home » Finance » REITs Whacked Down The Hardest In 2015

When I take my kids to Chuck E. Cheese, I love playing the whack-a-mole game. For those not familiar with the game, it’s a great way to release stress as the object of the game is to use a soft black mallet to beat down a mole by hitting the mole squarely on the head.

The best way to score well at whack-a-mole is to pound on the moles as quickly (and hard) as possible, generating a high score, as the moles move up and down sporadically. I’m not sure what my all-time high score is, but I think I should add chief-whack-a-mole officer to my bio. 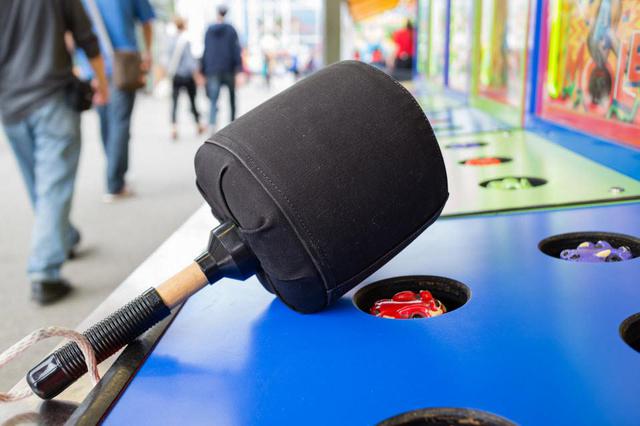 Selecting Sound REIT Securities With A Margin Of Safety

Throughout most of 2015, REITs have been beaten down – or whacked – due to fears over rising rates and now that the Federal Reserve has finally begun to raise rates, it’s back to business. I’m sure you read a few of my articles throughout 2015 voicing the argument the REIT fundamentals are strong as evidence by increasing earnings (or funds from operations) and increasing dividends.

REITs are much more tied to economic health than to interest rates in regard to their performance and now that rate fears are subdued, REITs should begin to trade with greater predictability.

As any intelligent investor would recognize, whenever the financial markets fail to fully incorporate fundamental values into securities prices, an investor’s margin of safety is high. As Benjamin Graham defined it, the margin of safety constitutes a “favorable difference between price on the one hand and indicated or appraised value on the other.”