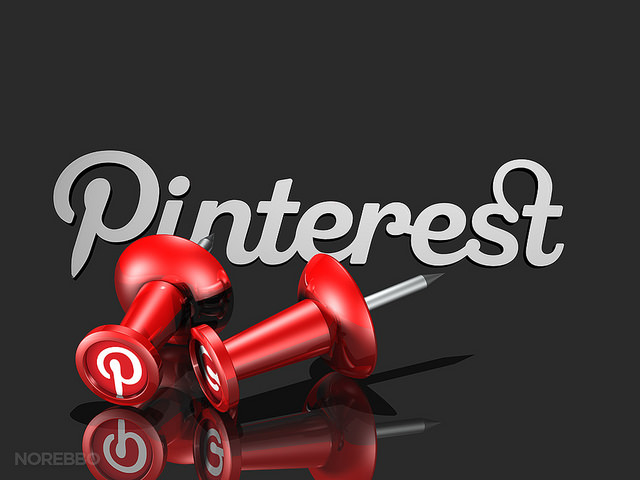 After the dry spell for tech IPOs in 2016, 2017 is expected to be a busy year. Billion Dollar Unicorns Snapchat and AppDynamics have already filed to go public and another unicorn that has long been on the IPO prospects list is social media content discovery app Pinterest, which has low revenue but a ridiculously high valuation.

Founded in 2009, San-Francisco-based Pinterest has 150 million users, up 50% over the year, 200 million visual searches per month, and 75 billion pins. About 75% of its sign-ups are outside the US.

Its revenue model is still evolving, and it primarily makes money through advertisements on its website and mobile app. It has experimented with e-commerce initiatives like buyable bins to leverage its women concentrated audience. However, they never really took off as a way for users to actually make purchases. It has now become a long-term initiative.

Artificial intelligence and video have been its major strategic initiatives in recent times.

Pinterest has been working on employing machine learning across all four key parts of Pinterest: home feed, search, related pins, and visual search. It introduced a ranking system in 2015 to change the order of pins based on how much Pinterest predicted people would engage with pins. It has reportedly led to a 30% rise in repins. Early in 2016, it started considering recent activity for showing related pins, and this has resulted in a 4% rise in repins.

Pinterest has been aggressively pushing more video content. It has a new section called Pinterest Explore, which will include the top pinned ideas each day as well as content and videos from major publishers, such as GQ, Harper’s Bazaar, Food Network, National Geographic, and HGTV. When a user visits the Explore tab, videos will automatically play. Pinterest is also experimenting with ads in these videos. Initial advertisers include American Express, Macy’s, and Sony Pictures. Videos have a higher ad rate and hence is an attractive revenue stream for social media companies like Facebook.

Autohome - Chart Of The Day
Some Interesting Developments On The Dragon
Western Digital: An Acquisition Ahead?