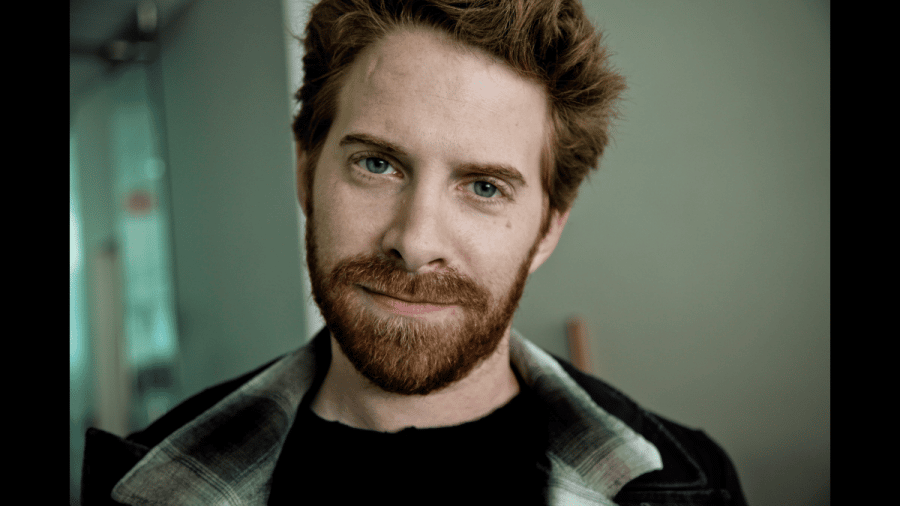 Seth Green, a star on the Family Guy TV show, lost NFTs from the Bored Ape Yacht Club (BAYC) collection last month through a phishing attack. The actor has now recovered the stolen pieces worth more than $300,000.
Seth Green recovers the BAYC collection
The actor apparently parted with 165 Ether (ETH), valued at over $295,000 at the ongoing prices, to buy back the stolen BAYC after it was sold to another collector. The BAYC NFT #8398 had cost the actor $200,000 to buy. The NFT was also meant to be used in an upcoming TV show dubbed “White Horse Tavern.”
Green appeared in a Twitter chat where he confirmed buying the NFT, adding that it was “home.” The transaction records show that the funds used to buy back the NFT were sent from Green’s wallet address to an NFT collector dubbed “DarkWings84” via the NFT Trader crypto escrow platform.
The trader said they bought the NFT out of “good faith.” The collector bought the NFT stolen from Green after being scammed by a fake NFT mint. Towards the end of last month, Green said that he would file a lawsuit against DarkWings84 but later tweeted that he had managed to get in touch with the collector.
<!–esi

DarkWings84 and Green used the NFT Trader escrow platform to buy the NFT because it had been frozen by OpenSea. The OpenSea NFT marketplace had marked the Bored Ape #8398 for having “suspicious activity.”
Green’s stolen BAYC raises issues with NFT copyright
The events surrounding Green’s stolen NFT have raised concern about the intellectual property rights granted after a collector buys an NFT. The BAYC collection’s licensing rules state that Yuga Labs gives the NFT owner unlimited global license to use, copy and display the purchased piece.
The licensing rights have already been accessed by some buyers of the collectors. Some owners of these NFTs have used the art to curate content with a Bored Ape theme and brand both virtual and physical businesses such as restaurants.
However, these licensing rights only apply to NFTs that do not have suspicious activity. The rights do not apply to NFTs such as Green’s that were stolen and resold. Therefore, Green might not use his BAYC NFT for his upcoming TV show. He had earlier displayed confidence that the NFT would not be used by the one who stole it because they would not have legal rights.
Related

Next NFT to Blow Up – Lucky Block