E Amidst ‘Alice In Wonderland’ Optimism

Amidst ‘Alice in Wonderland’ optimism – flowing forth to justify the expiration and post-FOMC rally of the past week, was an absence not only of anything that approaches realistic assessments of economic prospects, but a few things too.

Among those: a sort of benign complacency towards extended market levels; an absence of all kinds of confirmations of recovery (that even a Fed President or several by now) have suggested present (to wit, rekindling an April Fed meeting that backs-off a somewhat dovish stance just presented, which temporarily tanked the Dollar). 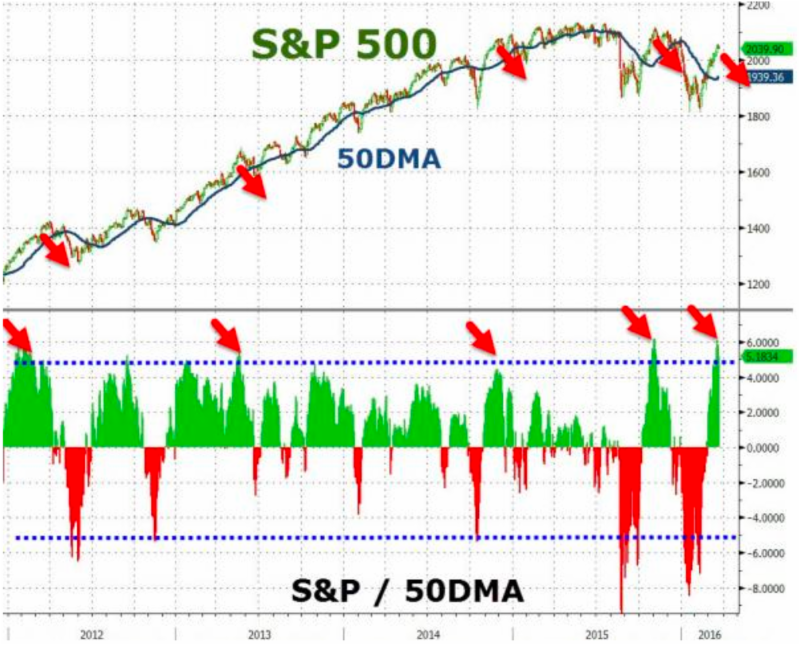 Also there’s failure to consider that as (per our forecast) the Dollar Index firmed back-up, you’d get Oil softening a bit (not just the inventory data), and stocks consolidating. Plus through all this post-FOMC and post-Expiration efforts trying to extend the market (and pundits rationalizing why investors who got out back in January should get in during this strength, which is excessive and exhausted) were doing so amid mixed-to-negative internal deterioration, and fairly clear (not just geopolitical or technical) evidence that the ‘recovery’ was not rolling-along as at least three Fed regional Presidents claimed during the week’s interviews.

Now; we had the attack yesterday, which the French had warned the world more generally, and Belgium in particular, was coming (in fact one story specifically is saying a warning of a coming attack on Brussels Int’l. Airport was coming). You’ll recall our mentioning last Friday’s very accurate statement by French President Hollande: that Islamist terror networks in Europe were connected; were far wider than widely believed (encompassing many nations) and that they involved many more people than previously thought (found worrisome since a small percentage of many migrants or radicalized locals, is still a large number of individuals). 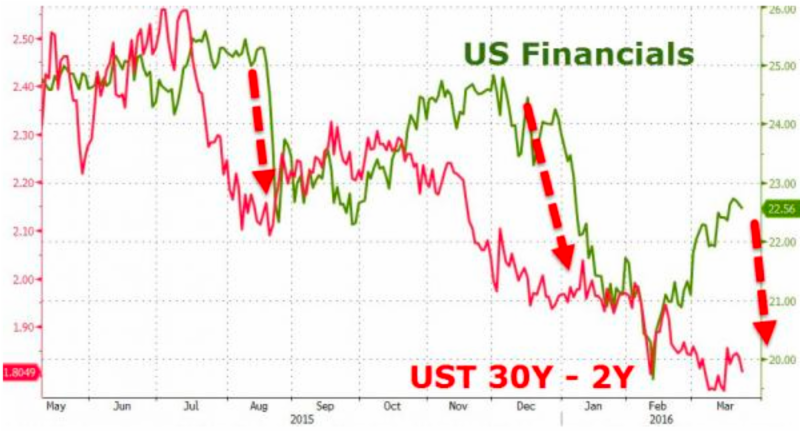 I’ve been concerned about this for a long time as you know); can’t imagine what goes through Chancellor Merkel’s mind now; as she tries defending ‘open arms’ immigration policies. No doubt this is sad for the majority of ‘legitimate’ refugees, but in wartime there is no choice but to tighten up controls. And therein likes the big problem. President Hollande of France seems to be the ‘only’ major leader I can think of that ‘gets is’; this is a ‘war’; not a police action or mere prosecutorial challenge for investigators (though it is that too).