Started as a class project for Stanford University by then-students Evan Spiegel (now CEO), Reggie Brown, and Bobby Murphy, Snapchat has grown to be one of most popular messaging and social media apps. It allows users to take photos, record videos, add text and drawings, and send them to a controlled list of recipients. Photos and videos disappear within seconds (between 1-10 seconds; amount is up to the sender) after the recipient views them.

It was officially launched in 2012, and is available for both iOS and Android users. 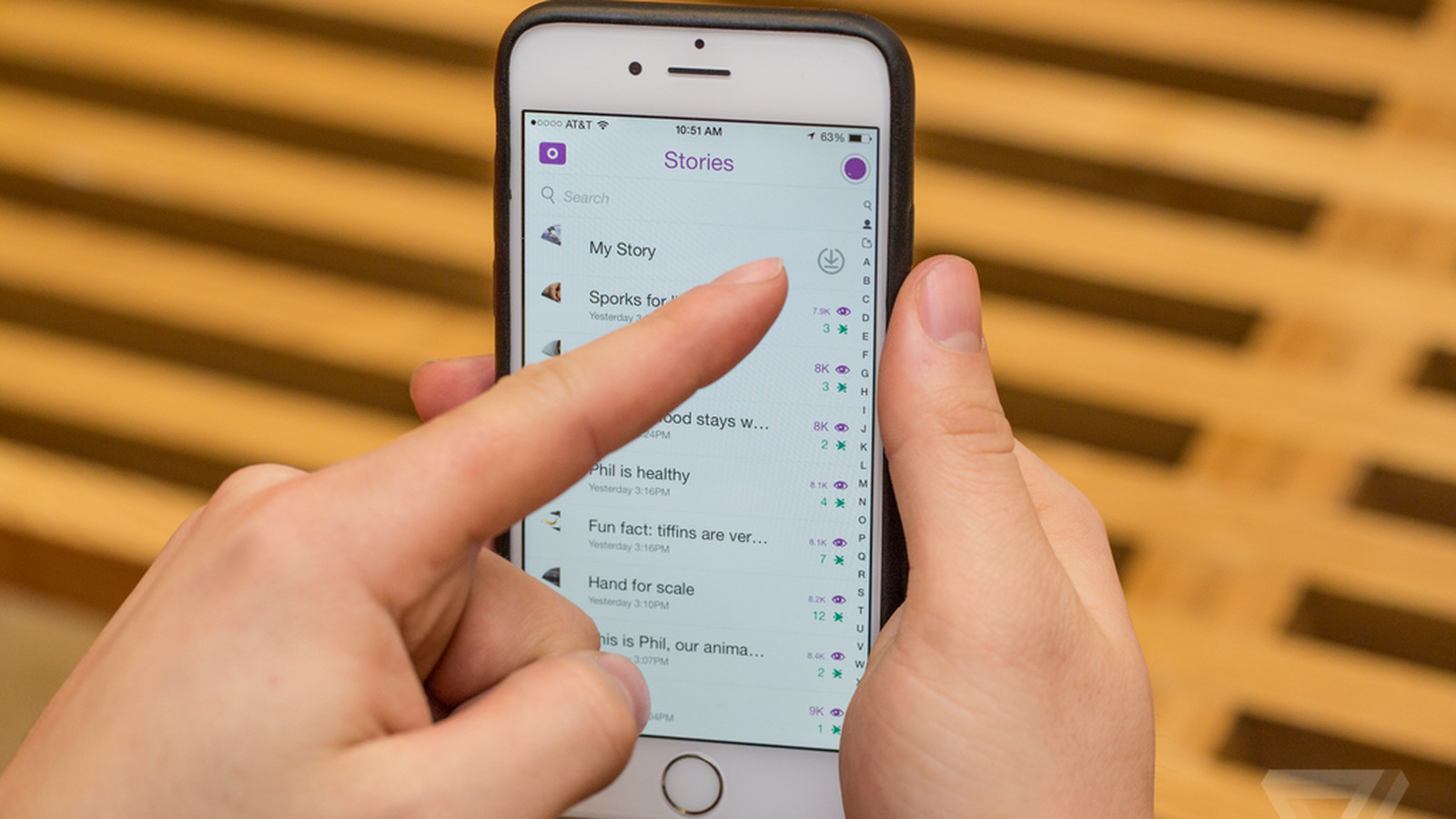 Snapchat has raised nearly $650 million in 6 rounds of funding, an astonishing number that was raised with help from companies like Chinese internet giant Tencent, Coatue Management, Kleiner Perkins Caufield & Byers, the Government of Singapore Investment Corp. (GIC), and Yahoo (YHOO).

Thanks to the latest round of funding in December of last year, Snapchat has reached a valuation of about $16 billion, putting them in the elite clique of tech startups who have attained a similar estimation. It was announced in February that the company is seeking a new round of funding that would value the company as high as $19 billion. To date, Snapchat has raised $1.2 billion in eight rounds of venture capital funding.

Back in May, Mr. Speigel told Re/code at its annual conference that “We need to IPO. We have a plan to do that.” He did not give details on when an IPO would happen, but added that “an IPO is really important.”

Along with this verbal confirmation, Snapchat has been making strategic business decisions over the past few years that hint at the possibility of a market debut.

Back in 2013, the company caught the attention of tech giants Facebook (FB) and Alphabet , the company formerly known as Google. The companies offered to acquire Snapchat for $3 billion and $4 billion, respectively. In a bold but smart move, Snapchat turned down both offers, with attention from investors rising exponentially as a result from the decision.