Equity Crowdfunding Gets The Green Light From SEC

Home » Finance » Equity Crowdfunding Gets The Green Light From SEC

Small “retail” investors are finally getting the chance to invest in private companies and see their investment eventually come to fruition. The SEC issued a set of final rules this Friday to enable equity crowdfunding, so now small investors will be able receive shares of private firms in exchange for investments.

Until now equity crowdfunding was only legal for accredited investors, or those who met required levels of assets and income, but now thanks to the provided by the Jump-Start Our Business Start-Ups Act passed in 2012 individual investors now have the same rights as the big boys. 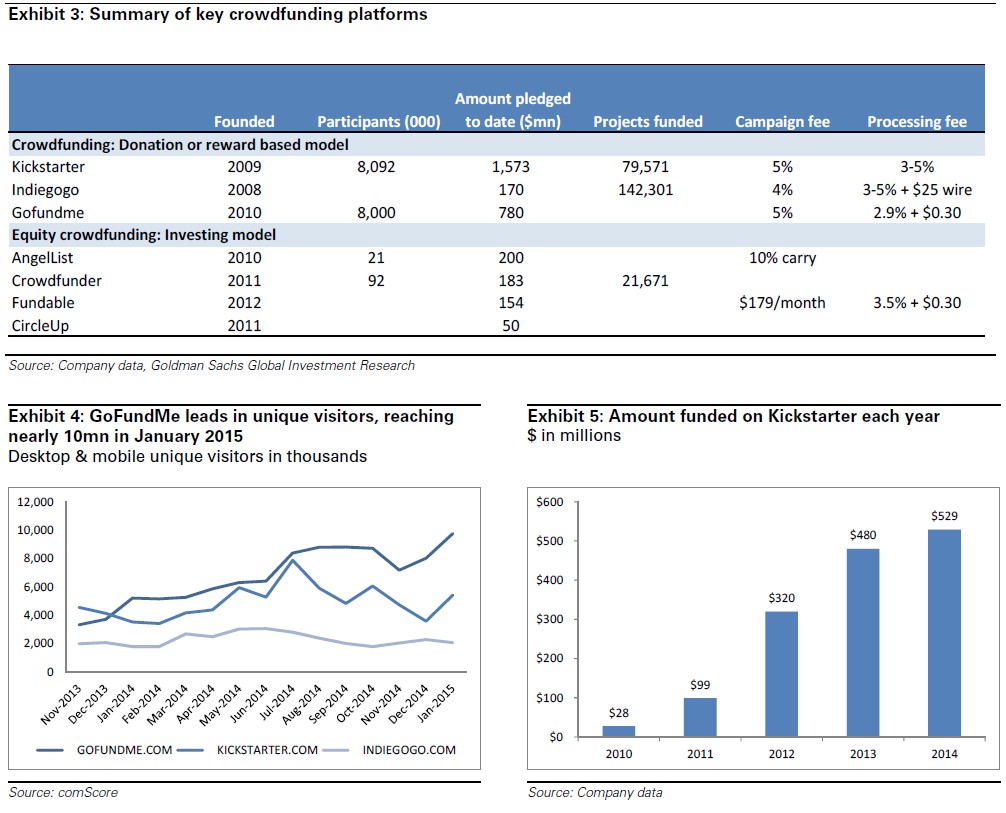 Statement from President Obama on equity crowdfunding via the JOBS Act

“For the first time, ordinary Americans will be able to go online and invest in entrepreneurs that they believe in,” President Obama said when he signed the legislation, known as the JOBS Act, which is intended to let companies raise small sums online from investors without complying with the full set of securities laws that typically apply to private fund-raising.

The draft rules published around two years ago were widely criticized and deemed almost unworkable by many, who said that compliance would be too costly and complex. The rules the S.E.C. adopted on Friday are substantially revised and streamlined.

The new rules permit investors to raise up to $1 million in a year through a single crowdfunding campaign. Firms will have to give potential investors financial statements, but some first-time issuers will not have those statements audited — a concession for those worried about the cost of providing audited financials.