EC Financial Markets Are A Game

Consequently the first thing all ‘investors’ need to realize is that markets are crooked, always have been, and always will be despite year after year of new regulations trying to prevent ‘crooked behavior’! Once you understand that the market is a giant game, and you stop thinking about the market from a valuation sense or a fundamentals standpoint; your next task is to identify the rules of the game, or the way the game is being played during your ‘investment horizon’ as in, when you as an investor are risking your capital in the markets. 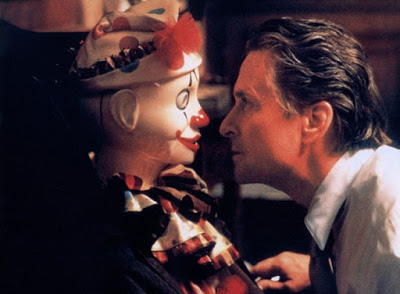 Most of the games in the market are about fooling other investors and taking their money, but there are all types of games, some actually can benefit average investors who actually believe in the fundamentals and a fair market. The problem is that you as an average investor will be thinking that the fundamentals are why an asset is going up, which can be the case, but the party will end while you are still looking at the same fundamentals that are in place, and the game players have already sold the stock or asset and bought derivatives in the opposite direction because they are Making the party to be over, there is no guess work involved on their end as they are Market Makers!