Natural gas futures in the April contract is hitting a 3-week high in today’s trade up 4 points at .2.71 as I have been recommending a bullish position from around the 2.66 level and if you took the trade I will now raise the stop loss to 2.56 as the chart structure is outstanding at the current time. The main reason for my original trade which was a counter trade trend which I don’t do very often was the fact that I thought prices were just getting too cheap as we are now trading above the 20 day moving average, but still below their 100 day but stay long & continue to place the proper stop loss. 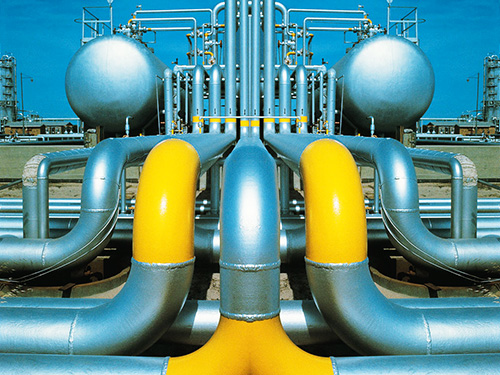 The next major level of resistance is at 2.80 & if that is broken I think we could test the 3.00 level in the coming weeks ahead despite the fact that we are entering spring which generally has warmer temperatures and less demand for natural gas, however that has already been reflected into the price.

The risk/reward is in your favor in my opinion & if you did not take the original recommendation the risk now is at $750 per 2 mini contracts plus slippage and commission as I still think higher prices are ahead. The volatility in natural gas has slowed down tremendously over the last several weeks as the chart structure is excellent at the current time as I might be recommending another bullish position soon due to the fact that the chart structure is so tight therefore the monetary risk is relatively low due to such low volatility, especially for such a volatile commodity, historically speaking.