Top and Bottom Line Returns Would Say It’s A value 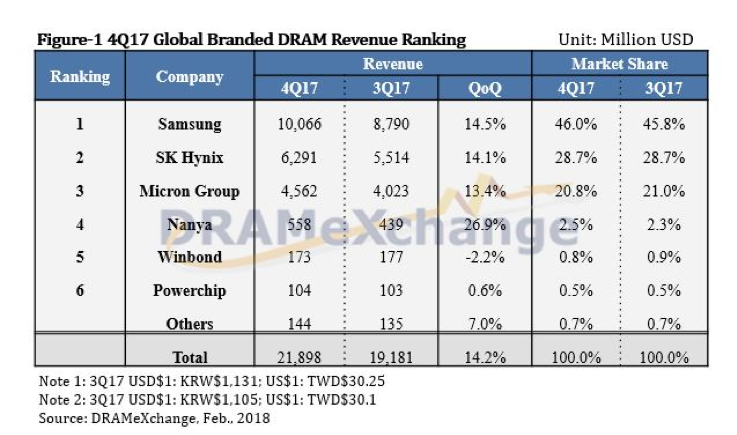 With Samsung being a more diverse company, SK Hynix provides a better comparison. Profitability and efficiency ratios show a very tight correlation except in one regard, PE. Micron’s PE is lagging 52% behind SK Hynix.

With all this financial success, why has the share price not experienced similar success?

A Cyclical, Commodity Business With No New Story

Micron operates in a highly competitive and cyclical subset of the Semiconductor industry with very little product differentiation. The commoditized memory/storage products make the company vulnerable to both pricing pressure, which usually tracks downward over time, and supply and demand imbalances.

All of the above suggests a low PE for the overall Semiconductor subset. Yet, why does Micron fall behind its peers?