And Then, What Will Happen? – Getting Beyond Stage-One Thinking in Business

Home » Finance » And Then, What Will Happen? – Getting Beyond Stage-One Thinking in Business 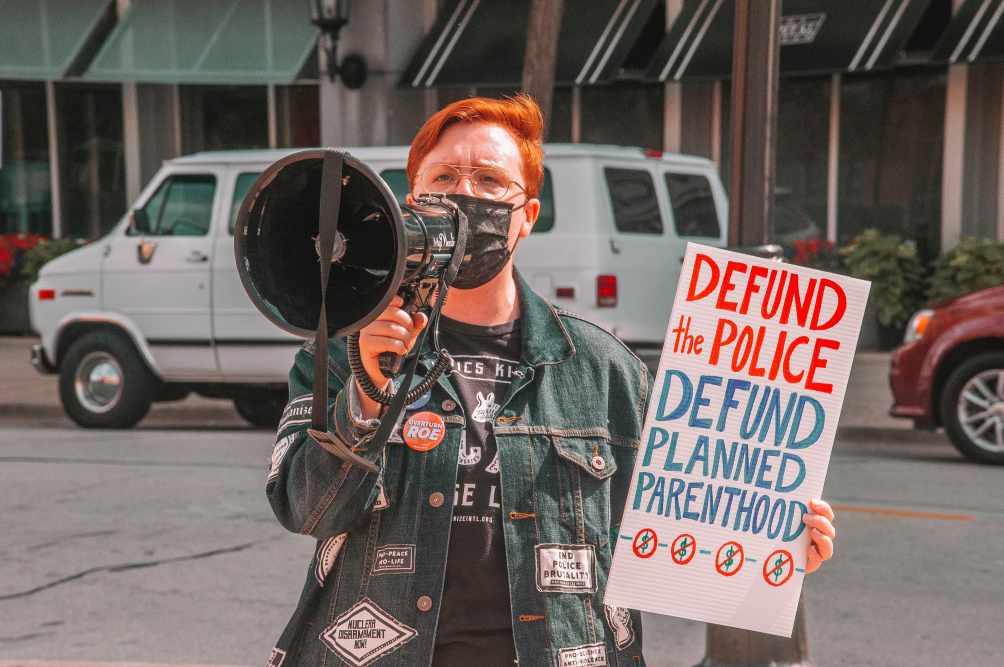 From my perspective as a business mentor to thousands of entrepreneurs, I have come to the conclusion that many business owners, politicians, and voters suffer from a similar problem. However, for a long time, while I could see the issue, I could not easily explain it in terms that most people would understand, which was quite vexing. Attempting to rationalize the recent election cycle when talking to colleagues and friends, the connection between politics and entrepreneurship brought into better focus the source of my frustration. Many small business entrepreneurs, politicians, voters, and the media fail to go beyond stage-one thinking and ask: “And then, what will happen”.
For many years, I’ve been frustrated with politics. I had a hard time understanding why people voted for certain candidates and for stupid ballot questions that would have horrible consequences in their execution. I could often be heard yelling at the TV when the elections result started rolling in, calling voters uninformed sheep. Why couldn’t voters see the consequences of their vote, I thought. While it seemed so obvious to me, apparently it was not so for a large portion of the voting public. The discovery occurred when I came across a sentence in Thomas Sowell’s book, Applied Economics: Thinking Beyond Stage-One.

“The difference is that some look beyond the immediate — what is seen — and ask: “And then, what will happen?” — looking for the unseen.”

Going beyond stage-one thinking was the succinct statement that laid out the core of my frustration with people’s inability to consider the consequence of their choices.
Thinking in Stages
The term stage-one and stage-two thinking are terms popularized by the economist Thomas Sowell. Basically, before acting on the anticipated first results of an event (stage-one), it’s best to engage in stage-two thinking by first asking a very simple question: “And then, what will happen?”
By asking this question, again and again, you can more objectively consider the long-run repercussions to decisions.
There is no better example to learn the concept of getting beyond stage-one thinking than to look at political campaigns.
Thomas Sowell has a great section in his book that describes how failing to get beyond stage-one thinking makes you a poor judge of things.
When I was an undergraduate studying economics under Professor Arthur Smithies of Harvard, he asked me in class one day what policy I favored on a particular issue of the times. Since I had strong feelings on that issue, I proceeded to answer him with enthusiasm, explaining what beneficial consequences I expected from the policy I advocated.
“And then what will happen?” he asked.
The question caught me off guard. However, as I thought about it, it became clear that the situation I described would lead to other economic consequences, which I then began to consider and to spell out.
“And what will happen after that?” Professor Smithies asked.
As I analyzed how the further economic reactions to the policy would unfold, I began to realize that these reactions would lead to consequences much less desirable than those at the first stage, and I began to waver somewhat.
“And then what will happen?” Smithies persisted.
By now I was beginning to see that the economic reverberations of the policy I advocated were likely to be pretty disastrous — and, in fact, much worse than the initial situation that it was designed to improve. 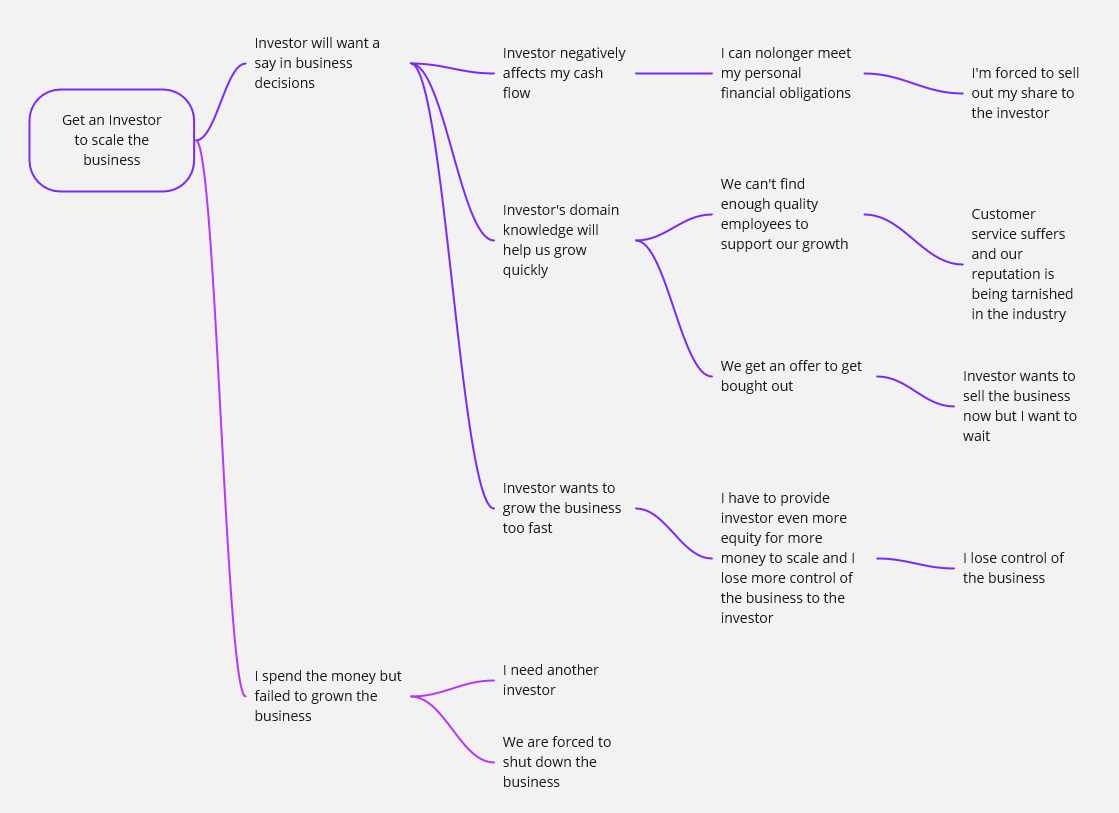 In our example, you may answer the first “And then, what will happen” question with “The investor will want to be more involved in the management of the business.” This consequence may be good if the investor brings domain knowledge and contacts that will help your business scale. But what if the investor’s goals are different than yours and the next round of “And then, what will happen” questions result is a potential answer like “And then, they will want the business to stop paying distributions, that you rely on for your compensation, and instead want that money to be spent on more marketing”.
By continually asking the question “And then, what will happen”, a business owner can get beyond stage-one thinking and discover the second-order effects that will make for much more informed decisions.
For many people, it’s hard to think beyond stage-one. It requires considering not only the seen but also the unseen consequences.
As an entrepreneur, you cannot confine your thinking to only the visible effects of a decision, rather, you have to take into account both the effects that can be seen and those that are foreseen. More often than not, a decision that produces a favorable immediate consequence will have disastrous subsequent ones.
Consider the decision to eliminate spending on marketing for a month and redirecting the funds towards a holiday bonus for your employees. The immediate consequence is that you will have a bunch of very happy employees. This is stage-one thinking. However, if you ask: “And then, what would happen”, you might conclude that without a marketing effort for a month, business revenue will drop, and you will be forced to lay off some employees. This is stage-two thinking.
The same can be said for a decision that produces an immediate poor consequence, it will often produce very favorable subsequent consequences.
Consider the decision to furlough part of your workforce to deal with the loss of a major client. The immediate consequence is that some employees have lost their jobs and the remaining employees fear they may be the next ones to go. This is stage-one thinking. However, if you ask: “And then, what will happen”, you may see that, with the reduction in payroll expenses from laid-off employees, you will be able to direct some of that money toward marketing, thereby increasing the odds that the remaining employees will still have a job and perhaps, secure new work to rehire some or all the furloughed workers. This is stage-two thinking.
Some common stage-one and stage-two thinking:

When a man is impressed by the effect that is seen and has not yet learned to discern the effects that are not seen, he indulges in deplorable habits, not only through natural inclination but deliberately.

For a business owner to remain successful, he cannot regulate his actions solely based on the outcomes of stage-one thinking. This is especially true when the immediate consequences are favorable.
How will you get beyond stage-one thinking by asking the “And then, what will happen” question?